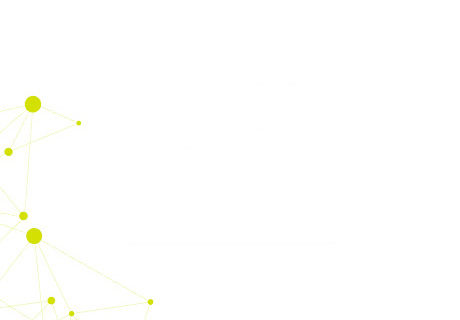 The steps being firmed up by the finance ministry are based on the feedback received from stakeholders.

The government is working on a set of measures to remove friction points in the economy with a view to ensuring easy availability of funds to productive sectors and stimulate overall growth, sources said. However, the strategy being worked out does not include proposal for reduction of GST rates as the government believes that taxes are already lower than in the past, they added.

The set of measures being firmed up by the finance ministry is based on the feedback received by Finance Minister Nirmala Sitharaman during her interactions with different stakeholders, including industry chambers, bankers and foreign and domestic investors.

The sectoral meetings with the representatives of various sectors, including banking, MSME and auto, over the last few days have highlighted some of the pain points, sources said.

“These friction points will soon be removed with a view to accelerate growth momentum,” an official said, adding these would address various common concerns of the industry. The industry has pressed for steps to ensure availability of credit, lower borrowing cost and simplification of some of the policies which could spur growth.

On other news where Mukesh Ambani from Reliance highlighted – Calling MSMEs the bedrock of the Indian economy, During his speech at the Reliance Annual General Meeting (AGM) on Monday morning, RIL chief Mukesh Ambani said that slowdown of some sectors that the country is facing is just temporary and that the fundamentals are strong. He added that no one can stop the rise of Indian economy and it would touch 10 trillion dollars by 2030

Are you a SME, or MSME or Related start up? Come and join us at the Future 20/20 Conference,

Organised by Exito Media Concepts, whose focus is towards the SME, MSME & related start ups and providing a platform where all industry stakeholders could network, share, learn and grow to make the Indian dream of 5 Trillion-dollar economy a reality!